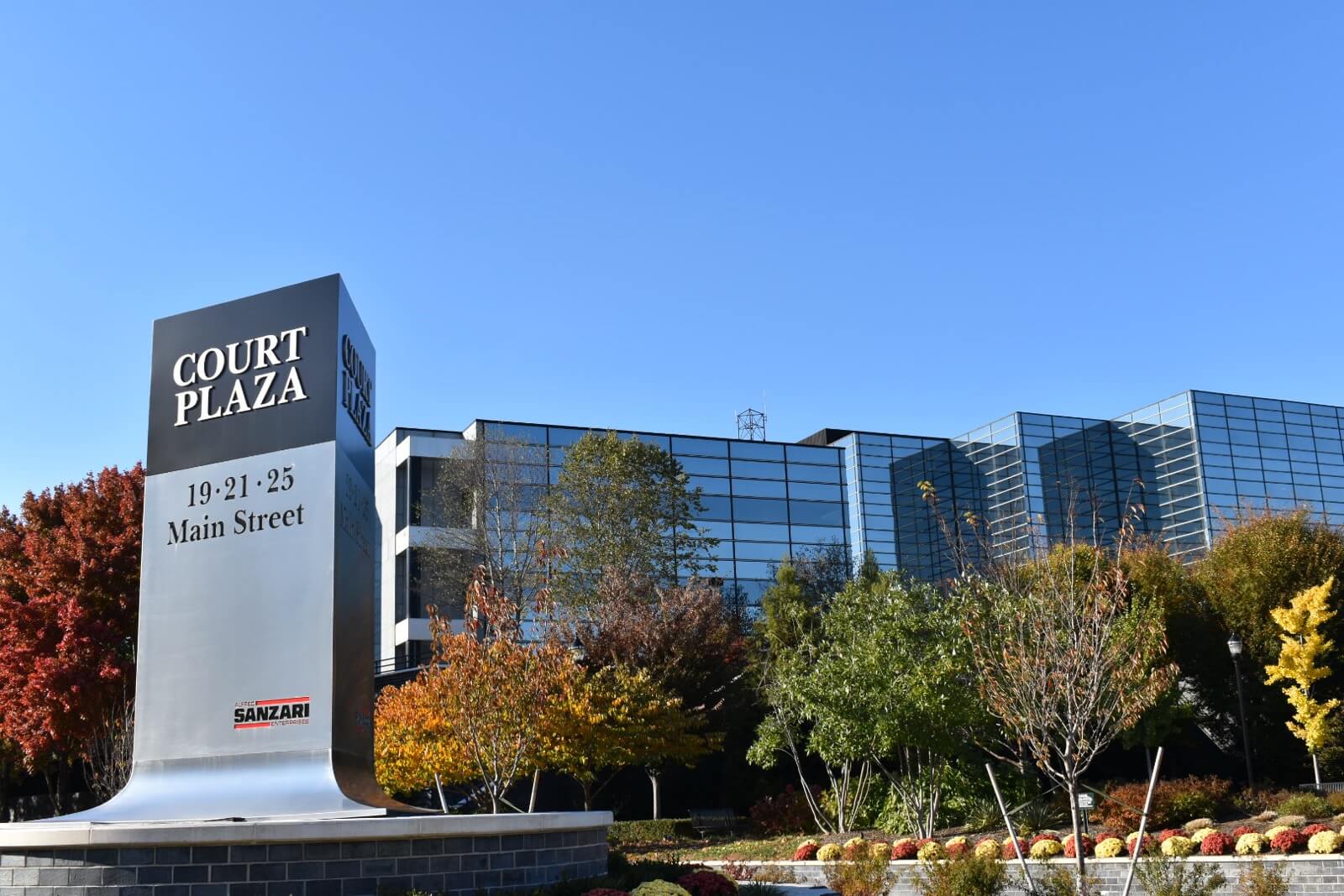 Alfred Sanzari Enterprises has named a new president as part of an expanded role for the company’s third-generation leader.

The Hackensack-based firm announced Monday that it has promoted Ryan Sanzari, the grandson of its founder and son of CEO David Sanzari, from his prior post of chief operating officer.